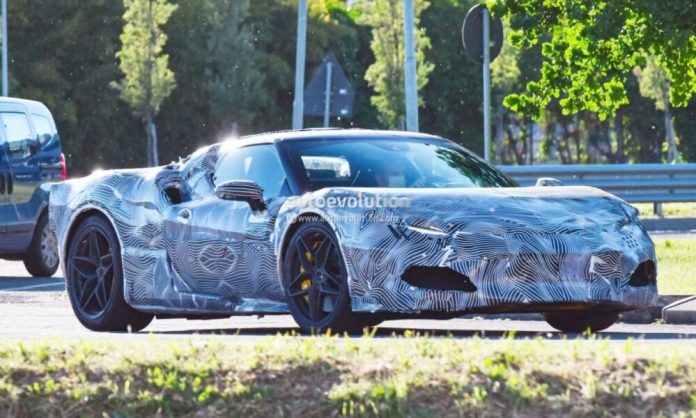 Ferrari’s first V6 since the Dino and the first V6 hybrid supercar is taking shape right now. New spy images of the car have now surfaced online, showing what its final shape could be.

The new V6 hybrid Supercar code-named F171 is expected to be honking with the lock McLaren Artura. It might pack a few horses more than its rival, however. It is expected to be powered by a 3.0-liter twin-turbo V6 with 598 hp. The combustion engine is supplemented by an electric motor. The combined power could be around 710 hp. However, recent rumors suggest that the peak power is around 750 hp. In contrast to the V8 hybrid SF90 Stradale, the F171 will have rear-wheel drive. 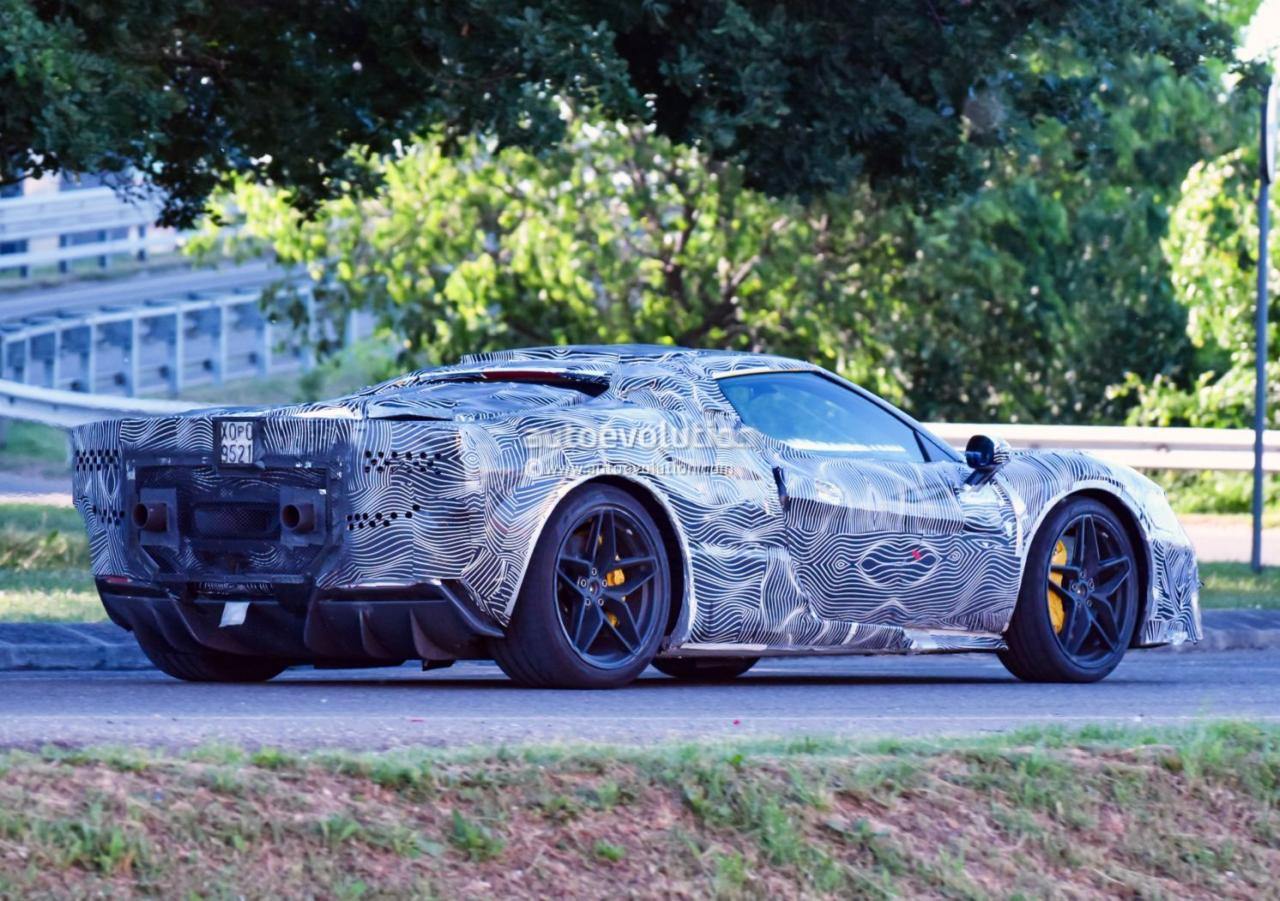 The styling of the F171 appears to be based on Ferrari’s new design language, first introduced for the SF90 street. The car has a low hood and a flat nose. It has vents on both sides, just like the SF90. The tailgate appears to be lower than the roofline. This could be due to the smaller motor, which is likely to be mounted as low as possible.

It is not yet clear whether the new V6 hybrid model will replace the F8 Tribute in Ferrari’s lineup.

Aston Martin A3 Vantage Roadster honors the oldest Aston on this...